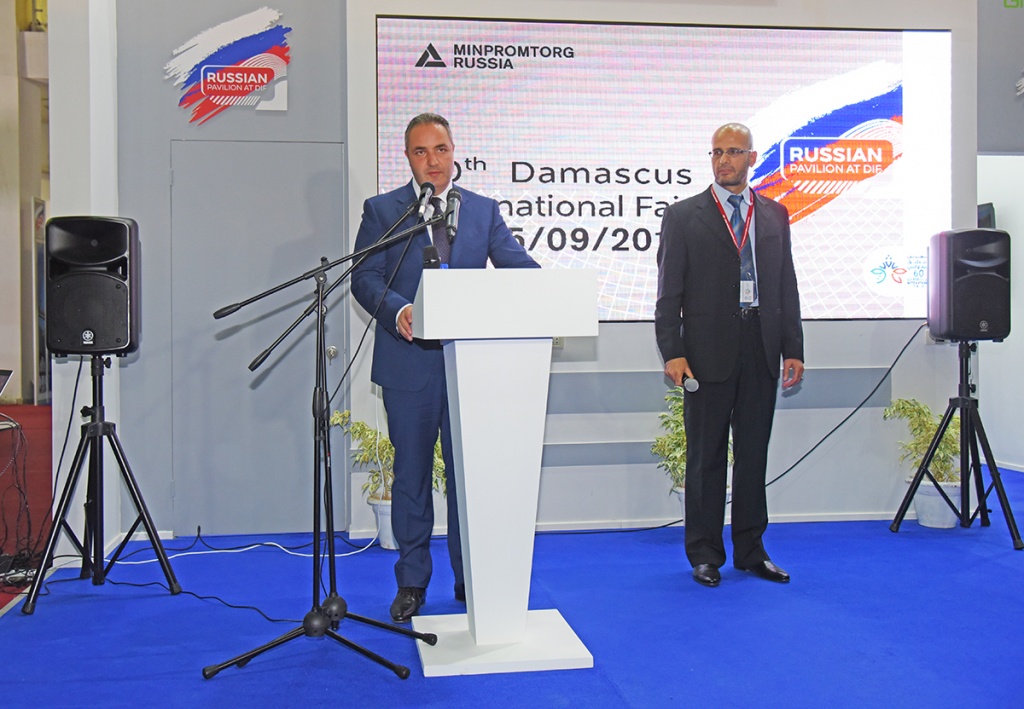 Company “NEGUS EXPO International” is the technical operator of the united Russian exposition at the 60TH anniversary Damascus International Fair. The Russian exposition organizer is Ministry of Industry and Trade of the Russian Federation. The Fair organizer is Public Establishment for International Fairs & Exhibition. 37 Russian industrial enterprises, who are interested in the export of the strongly sought for products in the regional market, or who are realizing joint business projects in Syria took part in the Fair. The Russian delegation at the Fair in Syria was headed by Deputy Minister of Industry and Trade of the Russian Federation, Mr. Georgy Kalamanov.

Within the frame of the official opening ceremony Prime Minister of the Syrian Arab Republic, Mr. Imad Hamis, visited the Russian pavilion.

At the opening of the Russian Exposition, Georgy Kalamanov declared of the intention on the Russian part to develop as a priority of a long-term cooperation with Syria on after war recovery of the Republic.

During his working visit to Syria Georgy Kalamanov held negotiations with Minister of Economy and Foreign Trade of Syria, Mr. Mohammad Al-Halil, and Chairman of the State Commission for Planning and International Cooperation under the Council of Ministers of Syria, Mr. Imad As-Sabuni, where questions of activation of bilateral cooperation in trade and economy were discussed.

Along with the Fair the Russia-Syria Business Forum “Commercial and industrial dialogue: Russia — Syria”, with round-table talks on industry, energy, agro-industrial complex, transport, communication and telecommunication.

For Russian companies a number of B2B meetings with representatives of political and business circles of Syria is planned.

In all, the Russian exposition on the space of 450 sq. m represents companies working in the field of railway industry, building materials, civil and industrial construction; transport , road-building, agricultural machine-building; pharmaceutical industry and medical care, radio electronics, woodwork, and a number of other industries.

Among the Fair participants there is “Rostselmach”, “Almaz-Antey” Concern, FMBA of Russia, “Uralvagonzavod”, “Pharma Life”, “Trolza”, “Assocoation of Woodworking Industry of Russia”, “ChTZ-InzheMash”, “Medical Technologies”, and others. 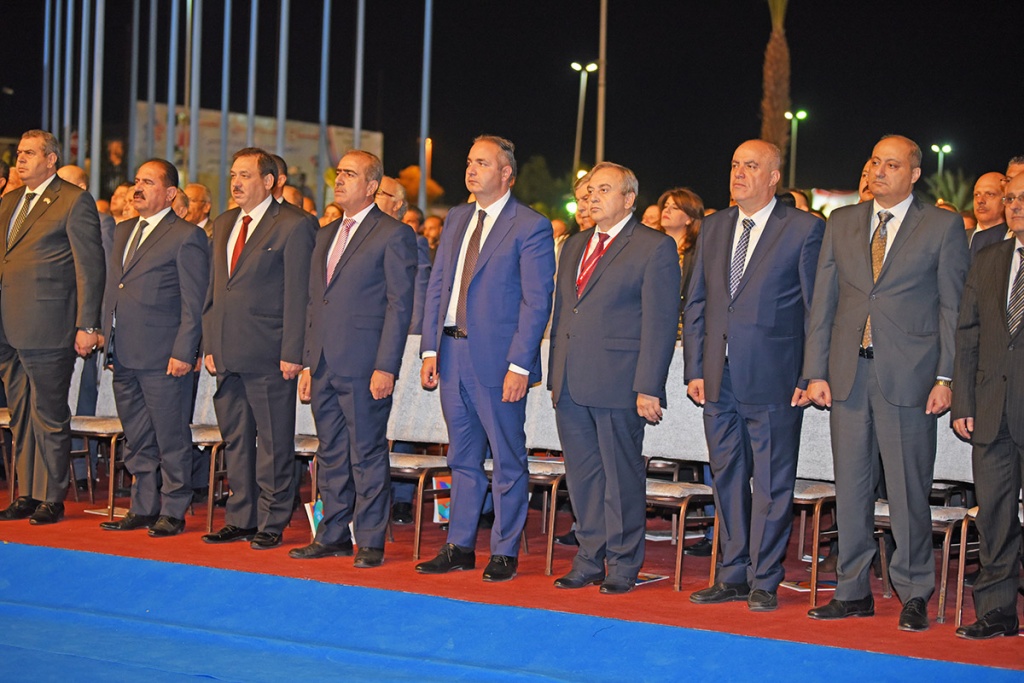 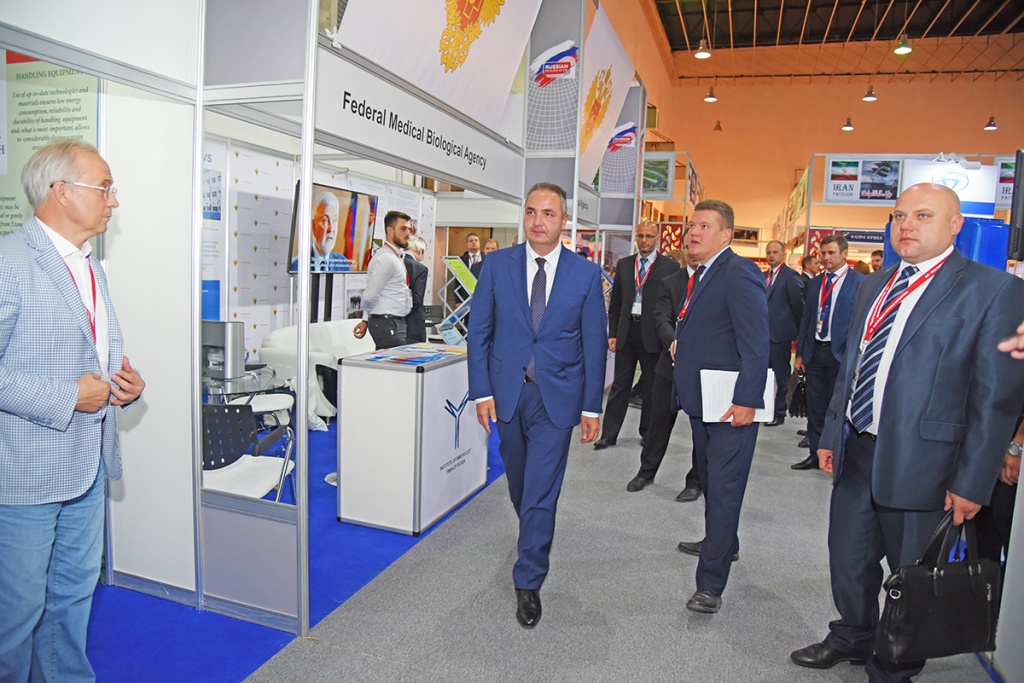